Having moved to Peebles in 2002, ‘Stooriefit’ Bosco Santimano gives us his own take on what he feels is the hot topic of the day. This week it’s an opportunity for Scotland to take back full control over its borders, currency, parliament and become an Independent republic.

Scottish voters in the coming elections need to take that leap of faith to finally dissolve both Acts of Union: The Union with Scotland Act 1706 passed by the Parliament of England, and the Union with England Act passed in 1707 by the Parliament of Scotland. To set the record straight from the onset, the last independence referendum in 2014 was held with the approval of both parliaments in Edinburgh and London and was only granted by David Cameron due to the SNP winning an outright majority in 2011, an impossible feat, since proportional representation was the voting system used as a tool by Unionist to make sure no single political party got a majority in any Scottish Parliament elections. How they were proven wrong by the canny Scots who found a way to undermine what many democrats would consider an unfair system since this is not applicable to Westminster elections which uses first past the post. The hypocrisy of the elite who want to keep Scotland in their control forever, or at least till they extract every resource currently available eg. North Sea oil, is getting more desperate. Unionist trolls along with the elitist controlled media have gone in hyperdrive by spreading a false narrative and misinformation about the dangers of Independence. For the record the Scottish Parliament is not sovereign as many citizens think it is, as under Devolution this parliament can be shut down by a simple majority at Westminster.

Our First Minister Nicola Sturgeon did a fantastic job during the Covid-19 crisis even though her government had one hand tied behind their backs. The continuous scandal of sleaze, nepotism, corruption and utter incompetence of the Tory government has once again given hope to Scottish voters to think and use their vote wisely for a better Scotland or allow England to continue stealing its resources while citizens have been worse off since Tory rule from 2010. Let’s not forget Brexit, where the Tories allowed English nationalists to hold a referendum on becoming free from Europe. The SNP and the Greens have been a dynamic force for good in our communities with ground breaking policies and legislations to safeguard Scotland’s environment, people and health. They have got a few things wrong but their track record otherwise in government has been excellent. Labour recently supported not only the renewal of Trident nuclear warheads but also agreed to increase these missiles at a time when the pandemic has destroyed jobs, opportunities for young people and contributed to the biggest mental health crisis this country has ever seen. We cannot trust the Lib-Dems either as we saw what a little bit of power did to their conscience and ended up selling their soul to the Tory party in exchange for perks and membership to the House of Lords.

Locally our greedy, unethical Leader of the Council, Shona Haslam is also standing for elections again, after failing miserably in her last attempt to win a seat as an MP. These individuals are career driven and selfish who do not care about the common man/women on the streets but will bend backwards only to support their voters or donors and to keep the status quo. Time to boot out the corrupt Westminster institutions and the Monarchy once and for all and make Scotland an Independent nation with a constitution that protects the rights and dignity of all its citizens and not just a privileged few.

Do remember that more than a hundred countries took back their freedoms from colonial Great Britain to become independent in the last century with their own currencies, constitution and laws. It’s time for Scotland to get rid of its colonial yoke and move towards creating an equal and fairer society for all. 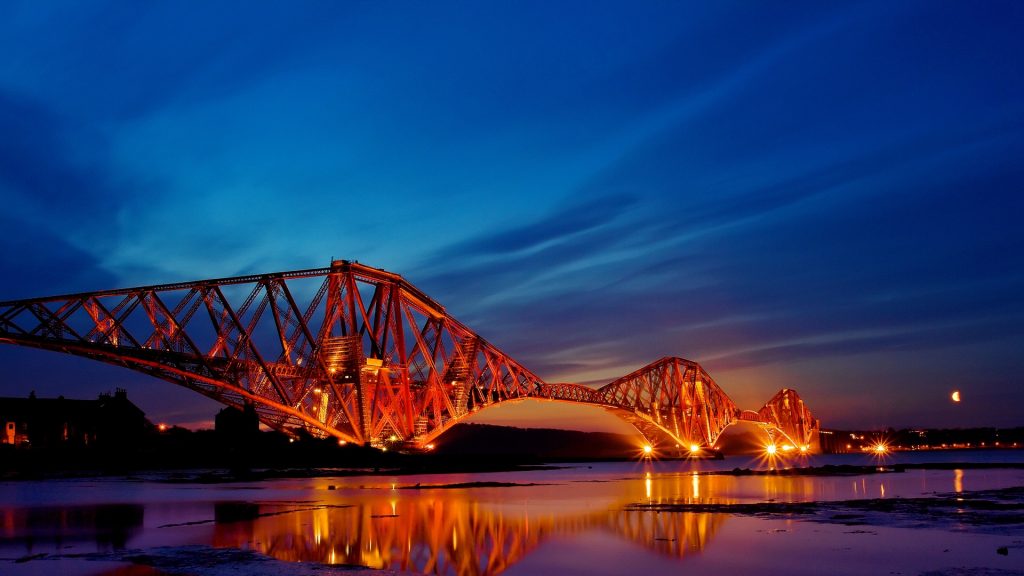 This week Bosco Santimano founder and executive director of social enterprise You Can Cook, shares his thoughts on why we should change our eating habits post Covid and concentrate our efforts more on prevention in the future.

The current pandemic has highlighted one very important factor whereby the majority of deaths caused where due to individuals having an underlying health problem like diabetes and other health related chronic conditions. Up to this point humanity was heading to a very unhealthy lifestyle where ready meals, takeaways and processed foods and drinks became the norm. Growing up in India during the 70’s and 80’s we were fortunate not to be exposed to these harmful processed fast foods laced with chemicals and taste enhancers which have proven to be addictive and many carcinogenic; the legal definition being something that causes cancer. For any food or drinks to be called carcinogenic there must be evidence linking consumption of these types of foods to an increase of specific cancers in our body. Alcohol, red and processed meats, burned and over barbecued foods are just a few examples.

So, what do we need to do going forward post pandemic to mitigate the effects of fast foods in our diets? The first step would be to make these chemically induced foods very expensive via taxation. I am aware it’s not a popular option but essential for the overall positive impact on our children’s health in the long term. Last year the UK government announced its new obesity strategy linking it to eliminating coronavirus, by banning TV and online advertising and promotion of foods and drinks that contain high salt, sugar and fat. To blame people who are obese is not a sensible solution as it will cause more harm than good as we will develop a blaming culture. Covid-19 is an infectious disease and the risk of getting it is by transmission from another individual. Obesity on the other hand is more a deep-rooted problem of our society and is determined by people’s surroundings, awareness or lack of it and economic status. If you are poor its much harder to make these choices as you are literally living on a hand to mouth existence. One thing this virus has shed light on is the disproportionate way minorities, low-income earners and disadvantaged communities have borne the brunt of this pandemic. Analysis by the Food Foundation found that over a quarter of UK households would need to spend more than a quarter of their disposable income after housing costs to meet the government’s healthy eating guide.

What is the solution? Researchers at Tufts University in America made the case that subsidised fruits and vegetables could prevent millions of cases of chronic diseases. They recommended that instead of Doctors prescribing expensive medications, they should instead prescribe more fruits and vegetables! The study argues that this change could saves £billions in healthcare costs. The power of food as medicine which we at You Can Cook have advocated since the beginning is now slowly finding acceptance in the scientific world and about time it did. Prescribed medicines in most instances have minor or major side effects which then have to be treated with more drugs and this keeps the patients on a never-ending conveyor belt that ultimately only benefits Big Pharma!

Many years ago, while researching about how much NHS Scotland spends on preventative initiatives and treatments, I came across the actual figures which was shocking. Less than 1% of the budget was spent as prevention. It’s time for a major overhaul in Scotland of how we wish to proceed as a society; healthy and strong or weak and dependent on pills for the rest of our lives. You choose.

Published in The Peeblesshire News on Friday 9th April 2021.