Christmas is on everyone’s mind as the season of giving and sharing begins. But for many individuals and families it’s a season of despair, poverty, foodbanks, and so much more worse. The election has proven once and for all the huge cultural divide between Scotland and England on compassionate grounds. As an organisation we have helped hundreds of children and families cope with the financial pressures of this Tory governments ideology since 2010 with no monetary support or help from our local elected member of parliament.  While the people of this constituency  have again voted for David Mundell to continue his parties polices of literally killing of poor and disabled people, myself and like-minded individuals have to seriously think about the next steps we need to take. David is now embolden to keep opening more Foodbanks across the Borders as he now has a mandate from his voters to cull the disadvantaged amongst us. It’s sickening and shameful to even contemplate that we live in an area which wholeheartedly supports the polices of  the current Westminster government towards disadvantaged communities. The sad irony is that Labour is no longer the protector of the working class and the poor as they have been decimated in England and have only one seat in Scotland!

To top it all our elected leader of the council Shona Haslam took a break from governing her region, paid off course by us, the tax payers and spent her time campaigning to win as a MP for Lanark & Hamilton East! She has proven to be a canny, greedy, power hungry politician and will jump ship to further her ambition in the name of Unionism and the Queen! Shona Haslam did not even bother to turn up after the fire at Peebles High school when her constituents needed her the most as she was working hard to become an MP to earn more money and perks and of course a peerage thereafter all for herself. This is an example of a classic career politician! Shona Haslam and her administration are in charge of what is turning out to be a financial boom for big corporations and companies in the name of progress in the Borders.

Thankfully the people of Lanark & Hamilton East saw right through her right wing, sectarian politics and came out in droves to boot her back to where she came from. Anyone else would have resigned after making such a horrendous comment. Unfortunately we are stuck with her as leader of the council, maybe not for long and I hope her voters are not blind like England to vote for her again the next time around. The next term of this parliament will be the beginning of the end of the United Kingdom. I am so glad Scotland voted for a just and fair society.

So here is hoping that 2020 will bring a revolution to Scotland and we get rid of our colonial masters once and for all and the path is now paved for a final reunification of Ireland which is long overdue. Not a bad start to 2020.

Wishing all the readers a Merry Christmas & A Happy New Year! 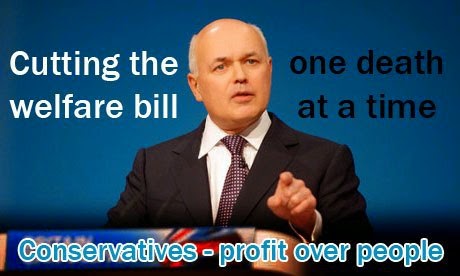 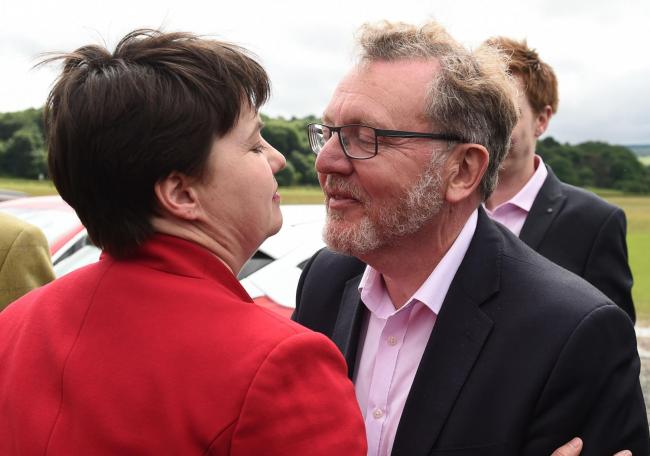