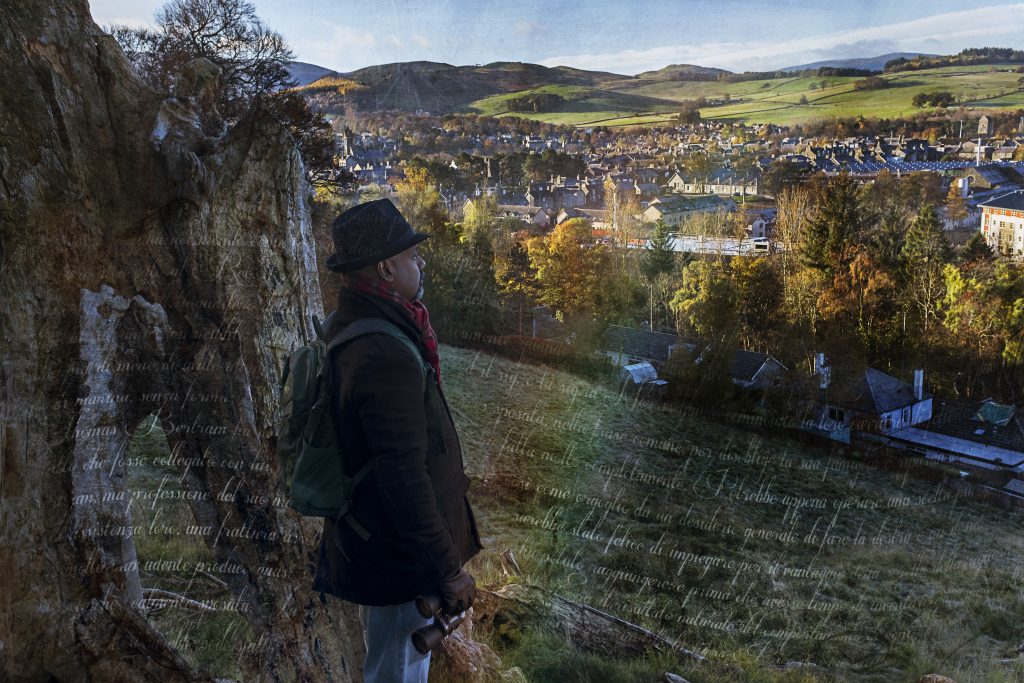 This week Bosco Santimano, founder and executive director of social enterprise You Can Cook, shares his thoughts on organic farming.

Most of us are already conditioned into believing the so called ‘magic’ of science. That science has or will find solutions to all our manmade problems. The issue with this approach has always been that, experiments carried out in controlled environments like laboratories and then replicated in nature have always been unexpected and sometimes catastrophic.

These scientific methods involved limited assessments and tests and mainly conducted for profit by ‘Big Pharma’!

Having covered Making Scotland GMO (Genetically Modified Organisms) Free in my previous column; I will focus on our next vision, which is to make Scotland a 100 per cent organic country.

The green revolution introduced in the 1960s, sprayed fertilisers and pesticides on farm land all over the planet to increase crop yields. This in turn led to many forests being cut down to grow what was then called ‘cash crops’ and small-scale farming was replaced by industrial farming on a massive scale supported by government subsidies.

Big corporations acquired land across the globe, food was added as a commodity to be traded for profits on the stock market and this in turn has led to inequalities in health and access to food especially in developing and third world countries.

The unforeseen impact of chemicals for growing over the last few decades, has led to the fall of nutrients in the soil, as this was being depleted by over use and irregular crop rotation. Profits were maximised and are even today. For example, soya beans are now grown in many countries as cattle feed for the West! This then leaves no arable land for the local population to grow food leading to widespread hunger and impoverished conditions.

We need to go back to our roots and grow food at local levels on a small scale and bring back farming as a lucrative job for people to invest their time and energies. This will be a sustainable long-term approach and remove the need for farming subsidies that are the biggest scandal of our times as most go to big landowners in this country. Can you imagine governments are currently paying farmers in some cases not to grow?

Organic farming will not only bring back the health of the soil but also stop corporations making money through selling chemicals and hybrid seeds. This will have a positive impact on the lives of all people as ‘organic produce’ will no longer be the domain of the rich and middle class who can afford to feed themselves and their children with good food. This choice should be available to all.

So! What’s happening globally where organic farming is concerned? Denmark is on its way to becoming the world’s first 100 per cent organic country, followed by Bhutan and Estonia. India has the North-eastern state of Sikkim designated as the first fully organic state anywhere in the world and was awarded the UN ‘Oscar for the Best Policy’ that is inclusive and comprehensive of all socioeconomic aspects.

Can Scotland be 100 per cent organic? Yes! It can.