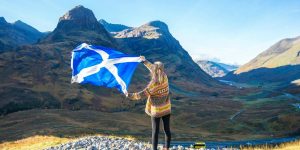 Do we have something positive to look forward to this year? Of course, without a doubt even though the last few years from a global perspective has been anything but positive apart from a few instances of brilliance from the human race. We are truly living in a global village where once incident or remark in one part of the world can quickly lead us down the road of devastation and Armageddon! 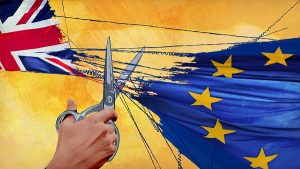 Trump will be trumped this year by his own massive ego and his inability to understand that running the country as a President is not the same as running your own business empire. Forces of division and hatred have been given a voice and legitimacy by this President, and our very own Theresa May and her merry band of Brexiteers,  have been doing the same on this side of the Atlantic. 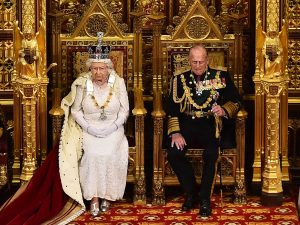 Will the people of Scotland finally see the fallacy of clinging to Queen and country? and be bold enough to take the initiative and no longer feel we are wee and forever dependent on Westminister for dole money?

Scotland should be Independent, as its a more progressive and socially aware society. Hanging on to a bygone era of colonialism and monarchy is not only undemocratic but also promotes all that this institution stands for i.e. inequality and injustice for its people(peasants).

Hope we can put aside our political differences  and truly strive to make this country what it was meant to be;  A fair and just society for all its people and not the privileged few.