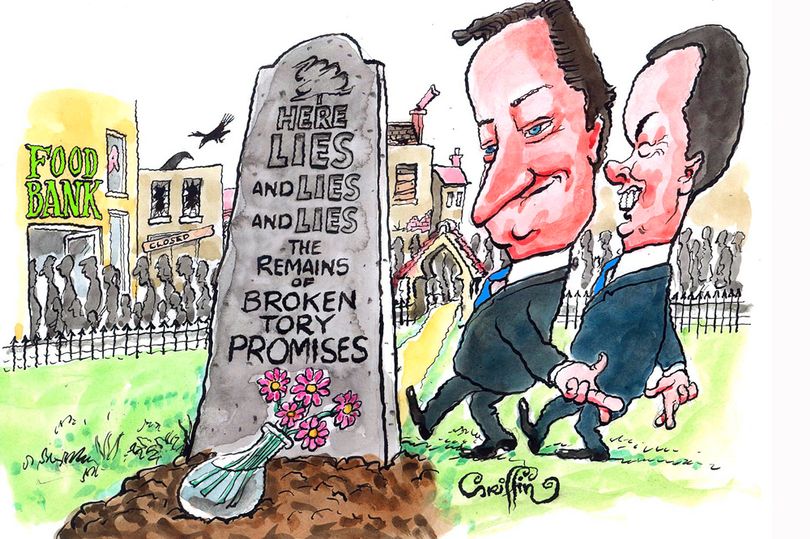 Hopefully by now, the dust is settled and people of this island have got used to the idea of a general election that has been forced upon them by a cunning prime minister. What have the Tories achieved since 2010! Quite a lot it seems and people in England are completely in awe of Tories and cannot get enough of all the good things they are doing for this country or countries!

A friend of mine emailed me this link, which is self explanatory about all the manifesto promises that have been kept by the Tories.

P.S If you still vote for the Tories after reading this article, then well!!!! 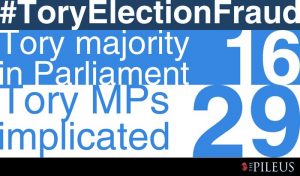 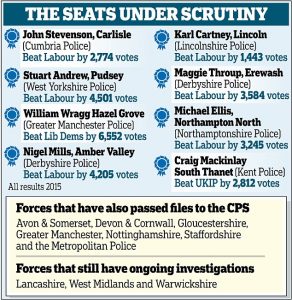 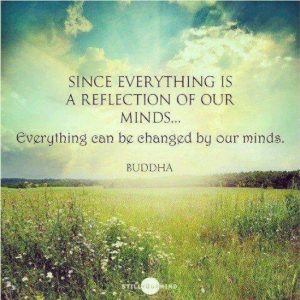 Its been a while since my last post. A lot has happened since but I am ready to start writing again. Events in Britain, Scotland and the world (Trump) has motivated me to get writing and sharing with the world my thoughts, comments and opinion on the way to influence our surroundings in a positive way.

Let no one tell you its not possible or impossible!!! Our future and the future of our planet and its peoples are at stake here.

So! Lets get the ball rolling.